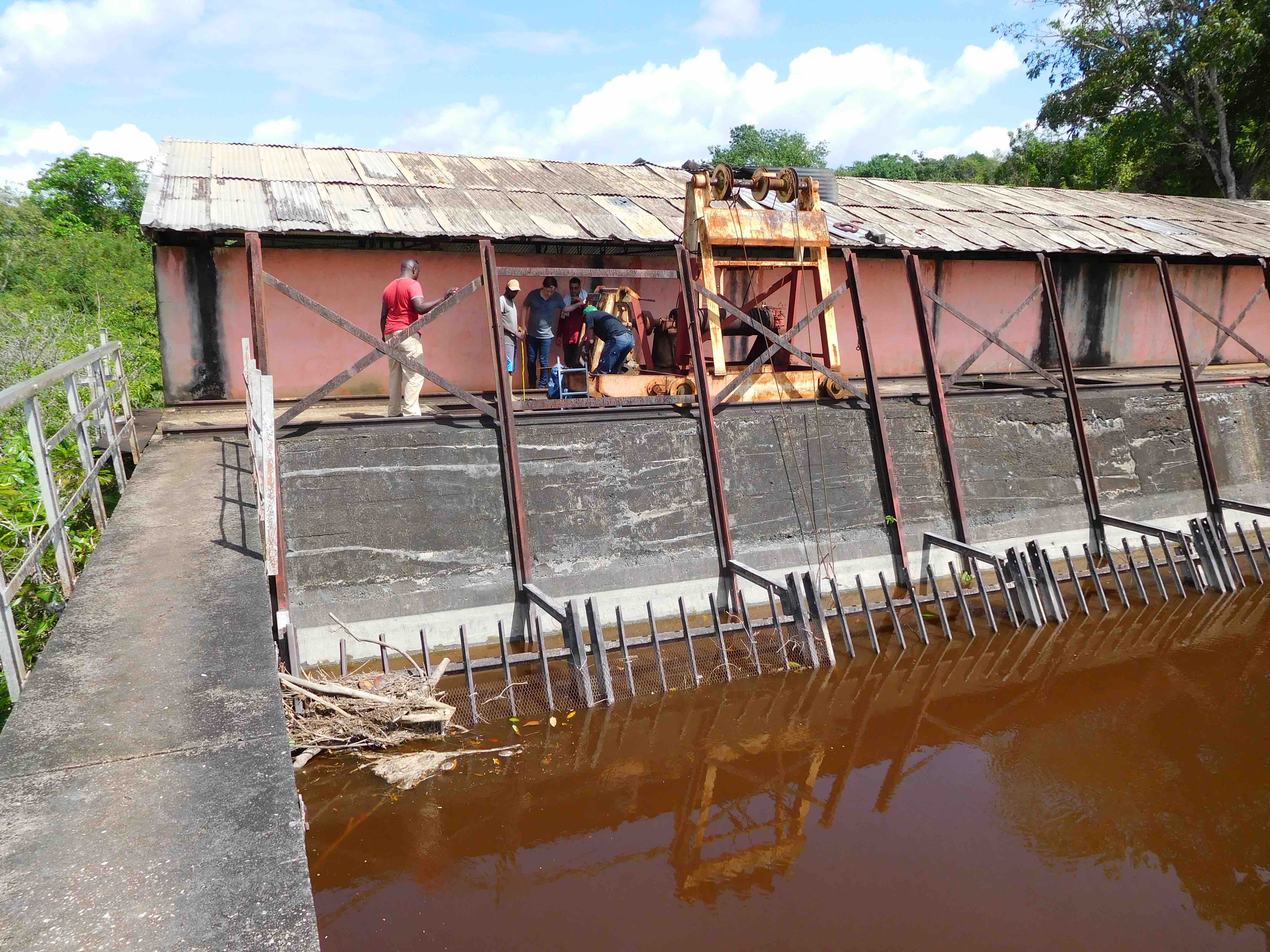 The Tumatumari hydropower station is sited approximately 11 km upstream of the Potaro River, a tributary of the Essequibo River in Region 8 of Guyana, South America. It was constructed and commissioned in 1956 and initially operated up to the late 1950’s, by the B.G. Consolidated Gold Mines Ltd, a Canadian Investor, and was again operated by the Guyana National Service (G.N.S) from 1970 up to 1990, after which it was abandoned, and subsequently considerably vandalized.

The facilities comprised of two 750 kW hydro turbines, related civil works and electro-mechanical auxiliary plant and a concrete weir structure barring the river and forming a ‘run-of-the-river’ hydropower station. Basic civil-works as provision for the probable future expansion of the power station by a further two similar units was originally included.

The power generated was originally used to propel mining dredges as well as for gold-recovery processes, for gold mines located at Tumatumari, and also at Konawaruk approximately 14 km away. 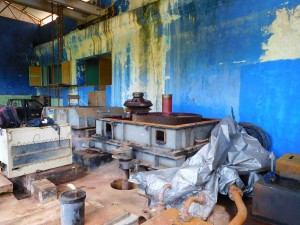 The Tumatumari Hydropower Incorporated (THI) is a special purpose company with the specific objective to re-develop the project, and possibly develop further projects in the future. THI holds a 50 years land lease agreement for the lands of the hydropower plant with a validity of 50 years, starting in 2013. Preliminary discussions were held with the Government of Guyana and a private gold mining company for purchasing electricity from the Tumatumari hydropower plant.

With the support of the German international cooperation (GIZ), Sven Homscheid Hydropower + RE Consulting conducted a study comparing several technical options for its economic viability. The economic comparison of options closed recommending the installation of two new Francis turbines with 1.1 MW generating capacity each with new appurtenant equipment into the existing powerhouse as best option. Furthermore, the weir structure requires minor repair works to sustain the natural forces of the river over the next decades.

The design parameters are:

Sven Homscheid Hydropower + RE Consulting concluded the project successfully in September 2016, and the developer was consequently able to negotiate the details of a financing agreement for the project with a potential private sector equity investor.